Historical WÖRTHERSEE ARCHITECTURE with the flair of bygone days

With the construction of the Royal and Imperial Southern Railway in 1864, many townsfolk came to Lake Wörth and had magnificent villas built. Between 1864 and 1938, the so-called “Wörthersee Architecture” shaped the appearance around the lake. Castles, villas, boathouses and bathhouses were built in this style. And that’s where the story of our Villa Eden began:

In 1913, Baroness Stefanie Turkovic had the villa built based on plans by Prof Franz Baumgartner, one of the most important representatives of Wörthersee Architecture.

Villa Turkovic is one of Baumgartner’s key buildings. The spatial tradition of the English country house was combined with the bourgeois architecture of the pre-industrial Goethe period, thus creating a villa typical of Wörthersee Architecture. 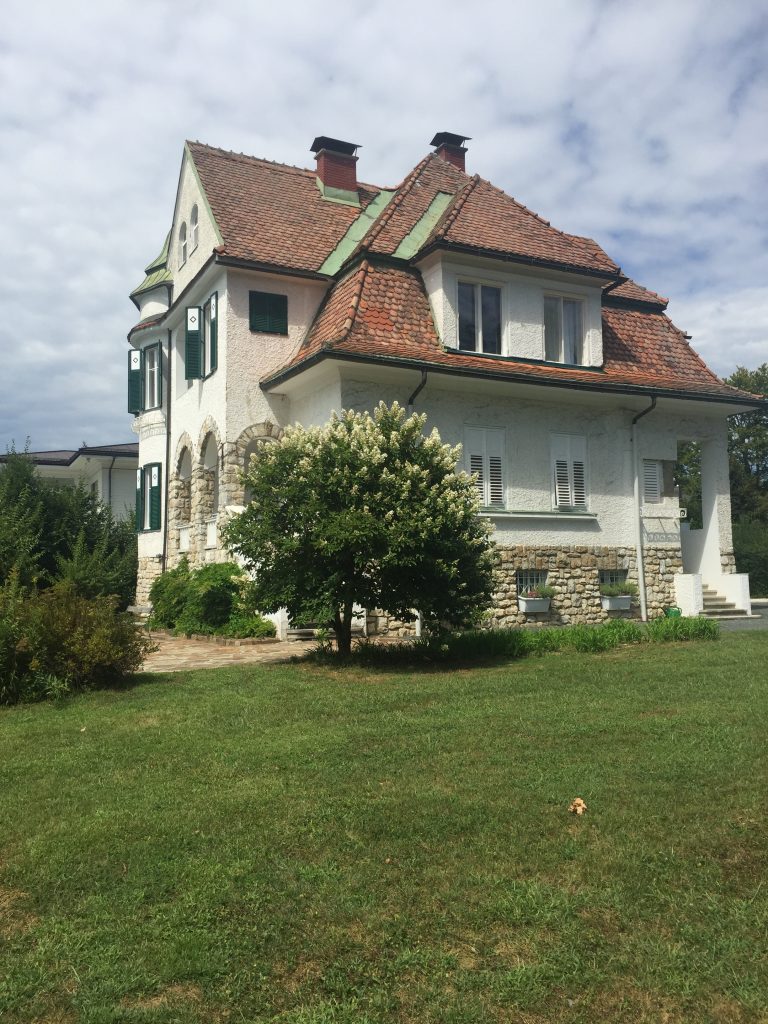 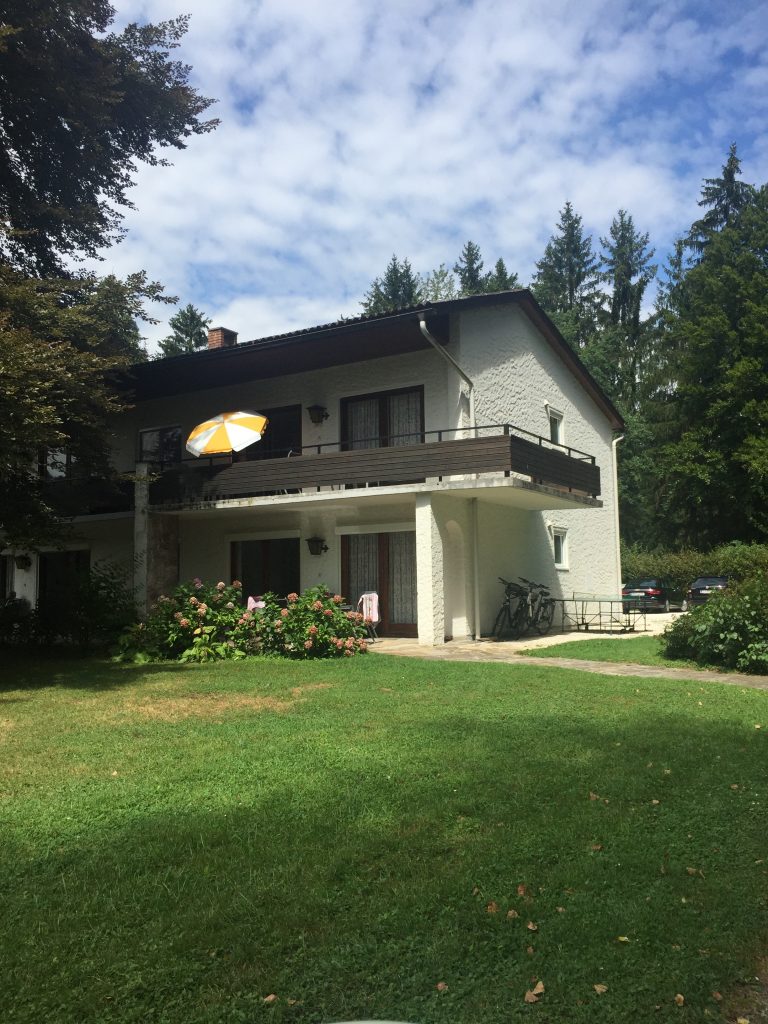 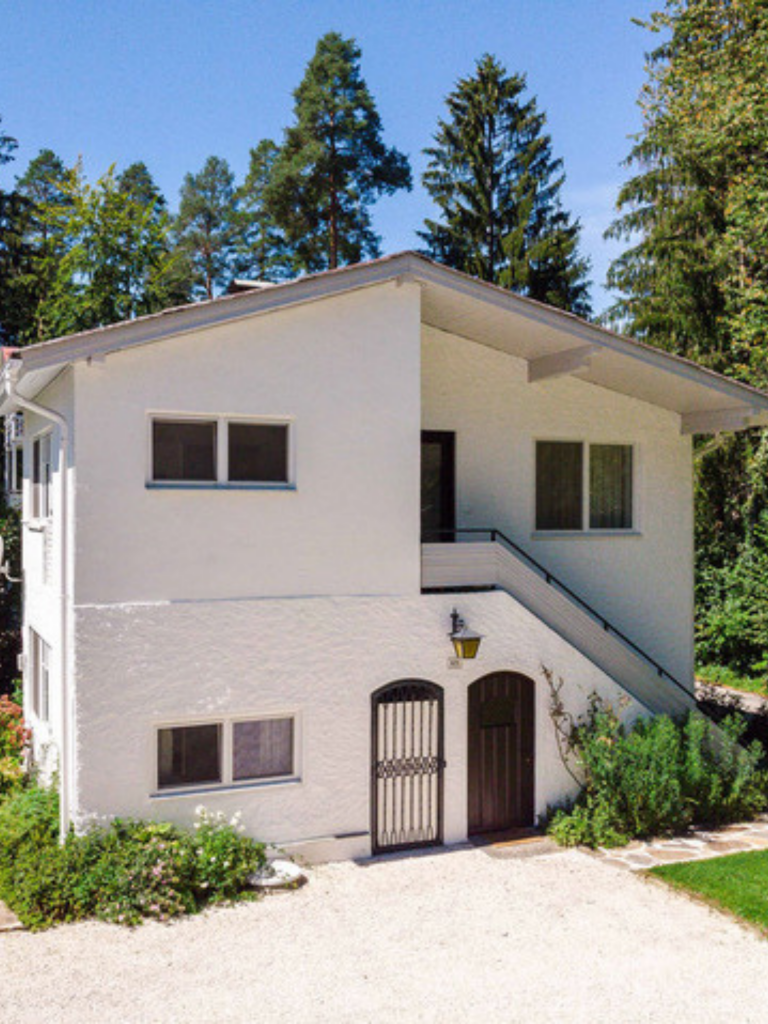 The villa came into our family’s possession in 1955. Our grandmother Hildegard, a native of Salzburg, spent her holidays in Pörtschach. The climatic health resort with Alpine and Adriatic flair did the mind and body a power of good. She discovered the beautiful villa on a walk and bought it.

Hildegard loved her estate, the view of Maria Wörth – her paradise, her Garden of Eden. She felt totally at home here.

She had the former servants’ house (today’s GARTENHAUS) rebuilt and the Haus EDEN built. Villa Turkovic became VILLA EDEN AM SEE and the first guests moved into their holiday apartments.